Christ Lutheran is part of the Evangelical Lutheran Church in America.

The ELCA is a community of faith that shares a passion for making positive changes in the world. Our faith is built around a strong belief in God as made known to us in Jesus Christ. Through worship, service, and education, we practice our faith, grow our relationship with God, and experience God’s grace in our lives. We also work hard to put our faith into action. In today’s complex world, we strive to make a difference in practical, realistic ways.

With more than 10,000 congregations across the U.S., Puerto Rico, and the Virgin Islands—we welcome you to experience this church right in your community. Explore the ELCA, and help us celebrate our gift of faith—with action.

A basic overview of our church’s foundations

To define it simply, Christianity is one of the world’s major monotheistic religions. Christians believe in Jesus Christ and follow his teachings. We believe Jesus is God’s own son, sent by God to become human. As the son of God, Jesus is divine, but he was also a human being who lived among us on earth, over 2,000 years ago. Followers of Jesus are part of God’s people, whose heritage includes the Jewish people and the Christian Church throughout the world today.

Who was Jesus?
As a person, Jesus of Nazareth was a Jew who lived and died in biblical Israel under Roman rule in a province the Romans called Palestine. He spent his adult life in ministry with his disciples, traveling around the region, teaching about God, and spreading a message of God’s love, peace, hope, and forgiveness. He healed the sick and fed the hungry. He gathered many followers who were passionate about his teachings. As his following grew, some of the religious leaders became more and more distrustful and angry with him, until he was eventually turned over to the Roman government by Judas, one of his own disciples. The Roman governor, Pontius Pilate, then sentenced him to execution. He died by being nailed to a cross in the outskirts of the city of Jerusalem.

But death did not contain him. On the third day after his crucifixion, the day Christians call Easter, Jesus appeared among his followers as the risen, living Lord. He continued to teach, spreading the Good News, sharing the story of his life and resurrection to people here on earth for forty days before returning to heaven. His story and teachings are depicted in the New Testament of the Bible.

As Christians, we believe that Christ lives among us today by the power of God’s Spirit, present when the Good News is preached, and the sacraments are administered.

Living a Christian life
Because of Jesus Christ, we believe that Christians are called and empowered by the Holy Spirit to live our lives in service to the world. Through acts of love and justice, worship and witness, we share God’s boundless love with the world.

As members of the ELCA, we share with all Christians a worldwide community of faith. Through Christ, we are united with other Christians and we recognize a wide fellowship of churches. We work alongside them in ministry and service, both in the United States and across the globe.

What Do Lutherans Believe?

A faith founded on good news

Lutherans are Christians who accept the teachings of Martin Luther (1483 – 1546). Luther was a German theologian who realized that there were significant differences between what he read in the Bible and the practices of the Roman Catholic Church at that time. On October 31, 1517, he posted a challenge on the door of Wittenberg University, titled “95 Theses” (to debate 95 theological issues). His hope was that the church would reform its practice and preaching to be more consistent with the Word of God as contained in the Bible.

What started as an academic debate escalated into a distinct separation between the Roman Catholic Church of the time and those who accepted Luther’s suggested reforms. “Lutheran” became the name of the group that agreed with Luther’s convictions.

Lutheranism is a faith tradition that is open to all, regardless of background. 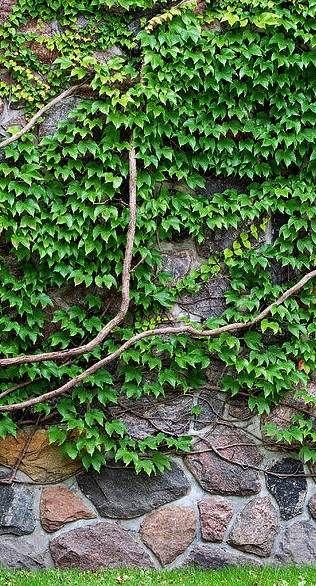